JavaScript is one of the most widely used programming languages by developers, including test automation engineers. JavaScript has successfully kept its popularity over the years, and it is unlikely that its acclaim is going to diminish in the near—and perhaps, not so near—future.

Cypress has seen a considerable rise in use in recent years, and the reasons for its rising popularity are numerous. Some of the awesome advantages of Cypress include :

However, despite its advantages, Cypress does not come without any disadvantages, such as:

Puppeteer is a Node library which can also be used for test automation, and—similarly to the other test automation frameworks listed in this article—its rise in popularity has been eminent. Its advantages include:

Puppeteer has a couple of disadvantages: 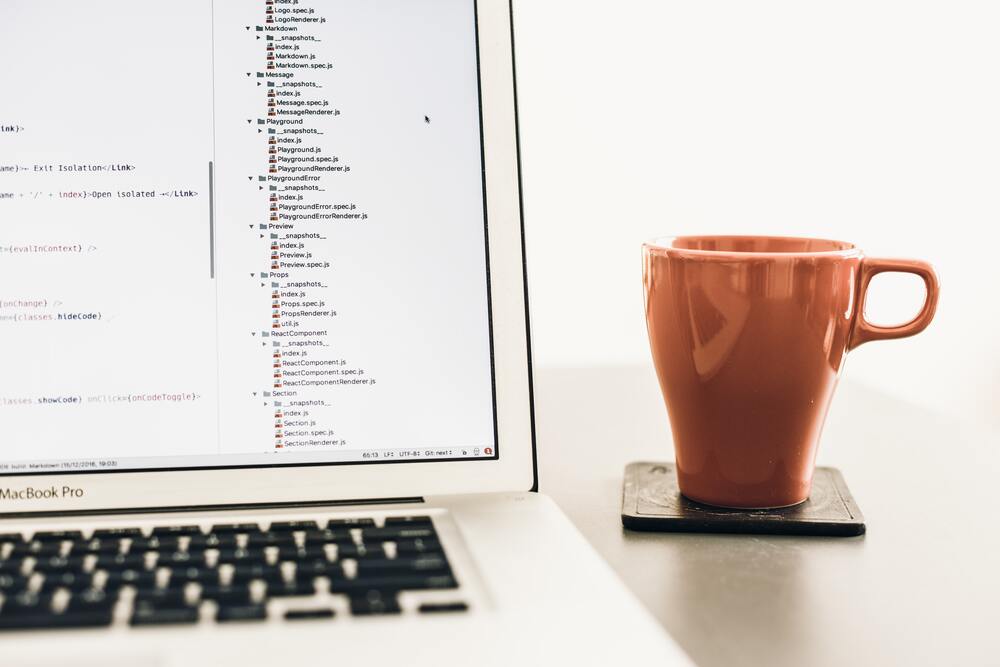 Playwright is a fairly recent test automation framework by Microsoft. Because it is open source and JavaScript-based, it has also seen a rise in popularity since its release. Some of its advantages include:

Another popular and widely used test automation framework is WebdriverIO. This framework comes with the following advantages:

As all other frameworks, WebdriverIO does have its disadvantages: 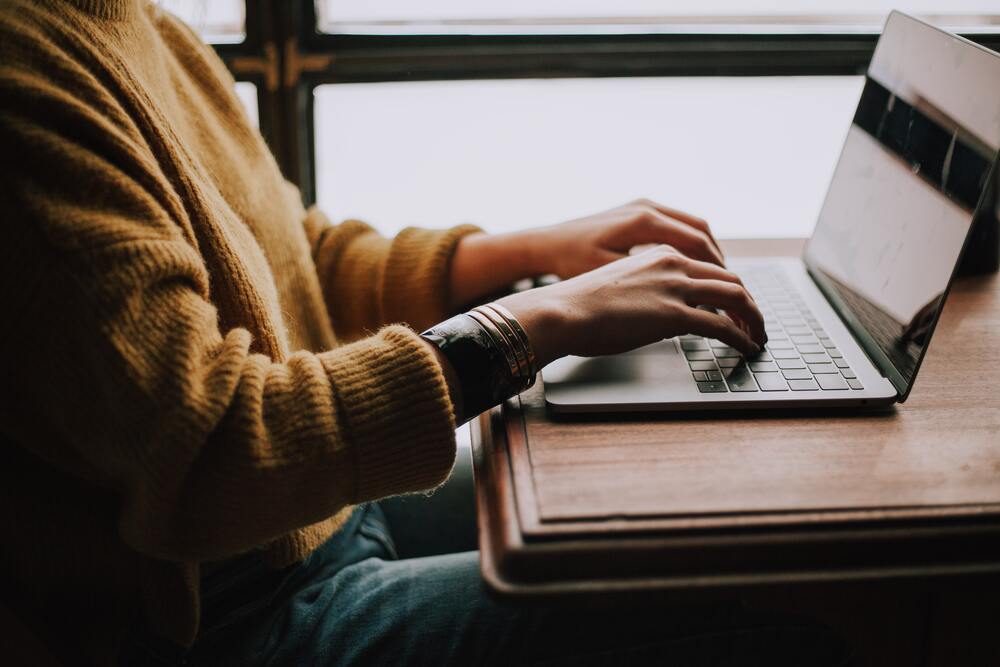 TestCafe is another popular Javascript test automation framework with many advantages, including:

The limitations of TestCafe are:

The choice is yours

When choosing a JavaScript test automation framework, you should consider the type of application being tested, the number of configurations needing support, the need for front-end and back-end testing, community support, and so on. Also, be sure to weigh up the advantages and disadvantages for each framework. The most appropriate test automation solution varies from project to project and is dependent on various factors. Luckily, TestDevLab offers automation solutions which cover a wide range of project and product needs. For all your testing and quality assurance needs, we’re here to help. Get in touch and let’s discuss your project.

Sign up for our newsletter to get regular updates and insights into our solutions and technologies: